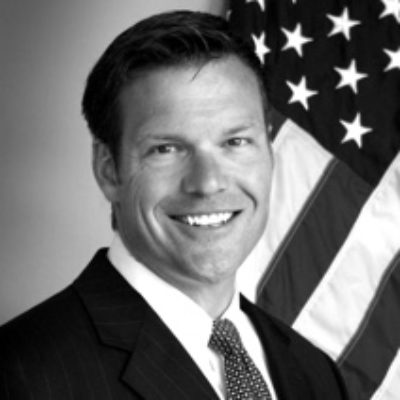 The chief legal mind in the anti-immigrant movement, Kobach has used his Ivy League education to draft some of the harshest policies on the books at the federal and local level targeting immigrants and Muslims. Most of these were enacted while he served as of counsel for the Immigration Reform Law Institute (IRLI). Kobach is one of the primary architects behind legal strategies attacking DACA recipients, including Crane v. Napolitano, U.S. v. Texas, and harsh attrition through enforcement policies that have devastated localities and states such as Farmers Branch, Texas and Arizona. Further, Kobach has collected hundreds of thousands of dollars in legal fees defending these harsh immigration laws that he drafts, leaving a plethora of towns with giant fiscal burdens, after legal challenges to the legislation Kobach proposed.