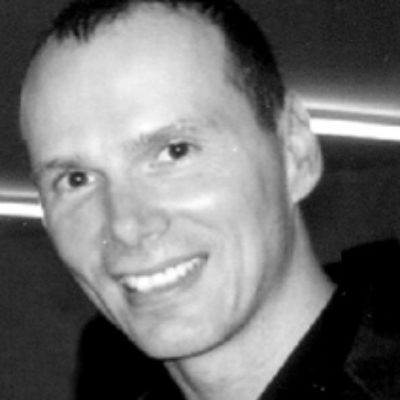 Wilcox spearheads IRLI’s aggressive legal strategy targeting cities and locales that have passed immigrant rights legislation. Like many IRLI lawyers, Wilcox first worked for FAIR before joining its legal arm. Wilcox has called for DACA recipients to “self-deport,” saying, “DACA-pushers missed their mark because the best thing for these ‘kids’ isn’t to stay here and push down blue-collar wages, but to return to Latin America and reform it. Ending DACA will help them deal with what’s really the root of the problem: corruption south of the border.” IRLI has been a driving force behind the legal attacks on undocumented immigrants who came to the U.S. at a young age.