Executive Director of the Center for Immigration Studies 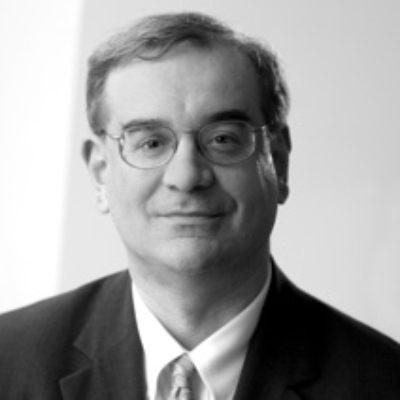 Despite his routine bigoted comments about immigrants and Muslims, Mark Krikorian is one of the most prominent figures in the anti-immigrant movement and is regularly cited by the media. Despite Krikorian’s efforts to distance himself and the Center for Immigration Studies (CIS) from white nationalists in order to maintain their perceived credibility, Krikorian has defended CIS’s circulation of content from VDARE. VDARE is a website that routinely publishes the work of white nationalists and anti-Semites, but Krikorian compared it to the New York Times, and counted it as an “important” site for immigration news.