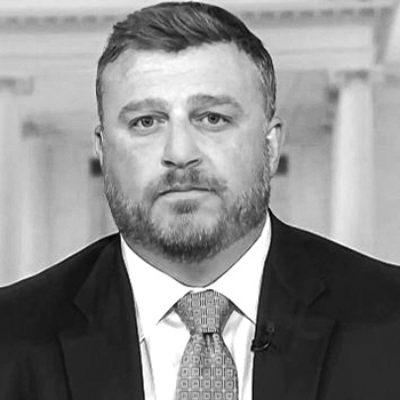 Jon Feere left Center for Immigration Studies (CIS), where he had been working since 2002, to take an advisory role at ICE in 2017. Feere routinely circulated extremist content on Twitter and once went as far as to grant an interview to an openly anti-Semitic tabloid. In 2012, Feere gave an interview to the anti-Semitic newspaper, American Free Press (AFP). AFP once promoted a book titled The Holocaust Hoax Exposed: Debunking the 20th Century’s Biggest Lie.