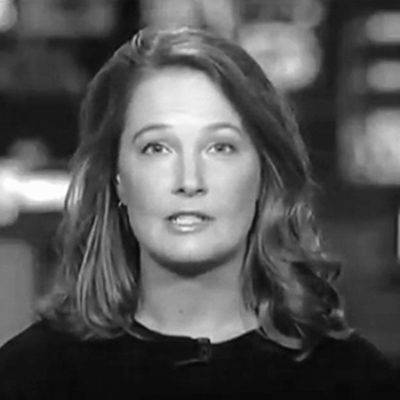 Kirchner was among the first staffers of anti-immigrant groups to join the Trump Administration, and would go on to take up the powerful role of Citizenship and Immigration Services Ombudsman after spending almost a decade at FAIR. On October 28, 2019, Buzzfeed reported that Kirchner had resigned from her role as Ombudsman. As Citizenship and Immigration Services Ombudsman, Julie Kirchner reportedly worked against the mission of her office to assist individuals and employers in resolving problems with USCIS. In addition to high staff turnover, under her leadership the office reportedly faced backlogs in assisting individuals with casework, and failed to address systemic concerns raised by employees and outside stakeholders. The agency’s failure to adequately address the needs of legal immigrants in the U.S. is unsurprising, considering Kirchner moved into the Administration from FAIR – an organization dedicated to shrinking immigration as much as possible. In February 2019, House Oversight Chairman Elijah Cummings sent Kirchner a letter requesting information pertaining to case backlogs as well as any communications she or her staff at the time may have had about FAIR or with FAIR employees.