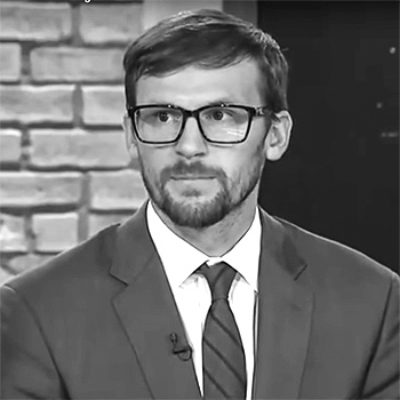 Before joining the Trump Administration, Robert Law served as government relations director at the anti-immigrant group Federation for American Immigration Reform (FAIR) where he set the policy agenda for the organization and advocated for harsh immigration policies such as ending DACA and eliminating Temporary Protected Status (TPS). Law co-authored FAIR’s major policy report: Immigration Priorities for the 2017 Presidential Transition, in which he proposed indefinite family detention, the repeal of DACA, and an elimination of Temporary Protected Status (TPS). Weeks into Law’s job in the Trump Administration, the former FAIR staffer rewrote a recommendation memo on Haiti in an effort to terminate TPS for the country.