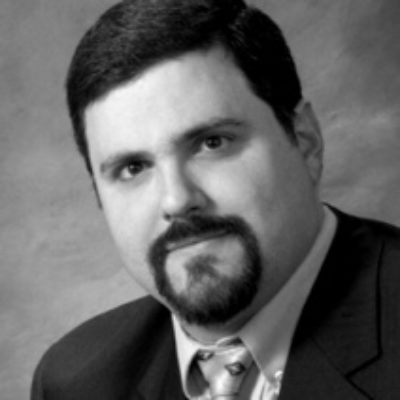 CIS’s longtime director of research produces dozens of reports each year that are routinely cited by anti-immigrant politicians and Trump officials alike. Like his colleagues, Camarota has a history of demonizing immigrants. Camarota helps to craft policy proposals for the group which, according to reporting by Univision, had a hand in drafting the RAISE Act, co-authored by Senator Tom Cotton. Camarota was cited by White House policy advisor Stephen Miller as a top expert on immigration policy at a press conference announcing RAISE’s introduction. For years CIS has demanded drastic cuts to legal immigration levels, among other anti-immigrant measures, as a trade for protections for Dreamers.