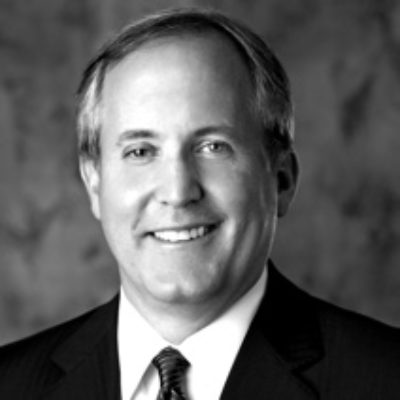 Ken Paxton has used his position as Attorney General of Texas to lead state-level attacks on DACA. On May 1, 2018, Texas and six other states filed a lawsuit to end DACA, seeking a nationwide injunction against renewals. In a press release announcing the actions, Paxton defended the Trump Administration, instead blaming continued renewals of the program on the nationwide injunctions to halt its dismantling. This followed Paxton’s confirmation that he had conversations with the Trump Administration, including the Department of Justice about the repeal of DACA.