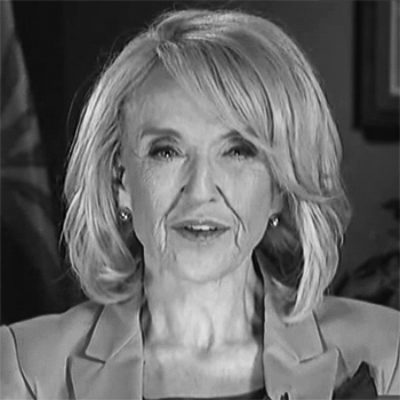 As governor of Arizona, Brewer signed into law one of the harshest pieces of anti-immigrant legislation, SB1070, drafted by IRLI’s Kris Kobach, that prompted a mass economic boycott of her state and multiple lawsuits by civil rights organizations. The former Arizona governor has argued against the issuance of licenses for DACA recipients and after President Obama announced the program in 2012, Brewer changed the state’s policy, to do just that. The move was met with legal challenges, which Arizona’s Justice Department fought even after Brewer left office.