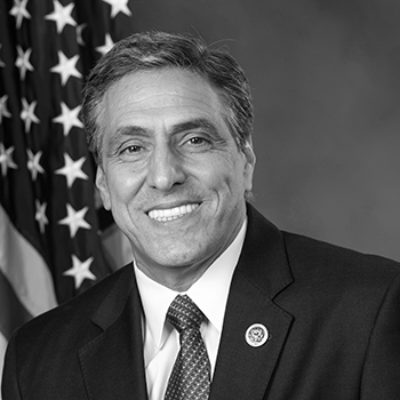 Former U.S. Representative Lou Barletta began his anti-immigrant crusade when he served as mayor of Hazleton, PA, where he teamed up with Kris Kobach to introduce a number of anti-immigrant city ordinances in a package as part of the anti-immigrant movement’s attrition through enforcement campaign. Barletta went on to serve on FAIR’s board of advisors and has openly praised both NumbersUSA and CIS. The FAIR Board of Advisors member once stated that his 2006 Hazleton effort was inspired by self-described “proud nationalist” Joseph Turner. Turner pushed a similar effort in San Bernardino, California in order to prevent the state from becoming, as he claimed, a “Third World Cesspool.”